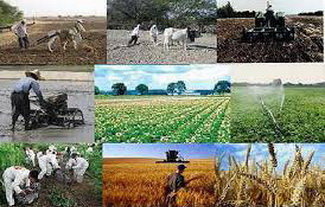 Iranian Deputy Minister of Agriculture for Planning and Economy Abdolmahdi Bakhshandeh said
the country’s crops exports rose by 4 percent during the 8 months, in terms of value, comparing to similar period last year.

He said that Iran has exported 3.805 million tons of crops, worth $3.532 billion to other countries during the period.