Low Iron Levels May Be Linked to Hearing Loss

When people have low levels of iron in their blood, they may develop a condition called iron deficiency anemia, which is known to have wide-ranging effects throughout the body, and now, a new study suggests that this condition may be linked to hearing loss as well. 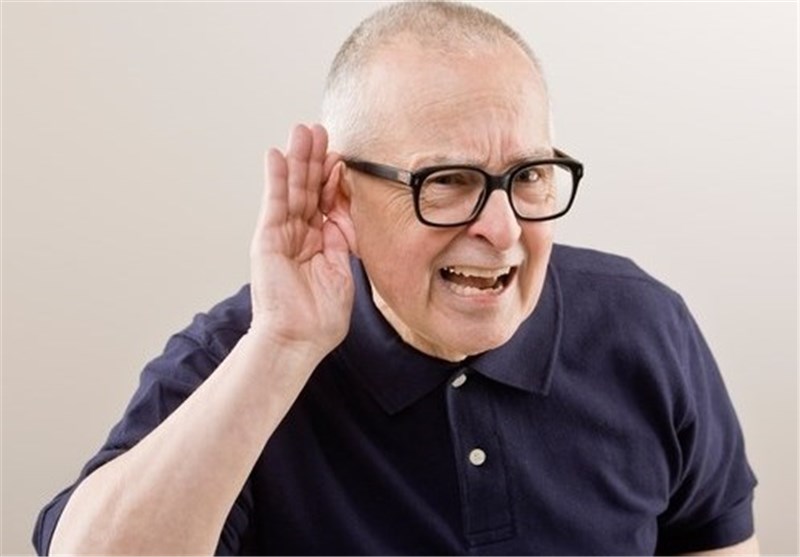 In the study, published Dec. 29 in the journal JAMA Otolaryngology-Head & Neck Surgery, the researchers looked at data from the medical records of more than 300,000 adults in Hershey, Pennsylvania. The participants' ages ranged from 21 to 90; the average age was 50.

Based on the medical records, the researchers identified the people in the study who had iron deficiency anemia as well as any diagnoses of hearing loss.

Earlier research suggested several potential reasons why iron deficiency anemia may be linked to hearing loss and, in particular, to sensorineural hearing loss, the researchers, led by Kathleen Schieffer, a doctoral student at Pennsylvania State University College of Medicine, wrote in the study.

Sensorineural hearing loss can develop when damage occurs to the tiny blood vessels in the ear, and iron deficiency anemia can put a person at risk for such damage. For example, iron deficiency anemia has been linked to several blood disorders that can cause such damage to these delicate blood vessels. In addition, the condition has been linked to problems with myelin, a sheath that surrounds nerve cells, including the nerve that runs from the ear to the brain, the researchers wrote.

Conductive hearing loss, on the other hand, is often caused by more "mechanical" problems, such as blockages in the ear, including those caused by earwax or fluid, or perforated eardrums. Therefore, the researchers did not hypothesize that conductive hearing loss would be linked to iron deficiency anemia, they wrote.

The authors noted that the findings suggest that there is an association between iron deficiency anemia and certain types of hearing loss, and that the study does not prove a cause-and-effect relationship between the two. In addition, there were several limitations to the study, they noted. For example, although the researchers were able to adjust the results to account for differences between the sexes, they were not able to account for other risk factors for hearing loss, such as smoking status, high blood pressure and diabetes. More research is needed to tease out the possible effects of these other factors.

Iron deficiency anemia can be treated easily with iron supplements, so future studies should focus on whether this can help prevent hearing loss, the researchers wrote.
(Tasnim)