Iran has inaugurated the production line of small-caliber ammunition, taking another step in line with boosting the country’s military and defense might. 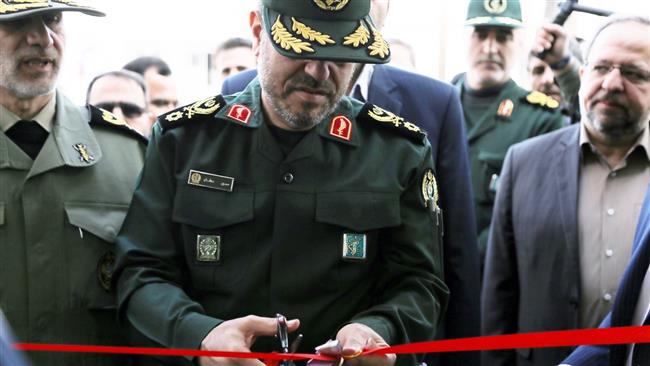 Addressing the inaugural ceremony in Tehran on Monday, Iranian Defense Minister Brigadier General Hossein Dehqan said the mass production of the small-caliber ammunition would meet all the needs of the Armed Forces for such military hardware.
He added that the launch would also double the capacity of small-caliber ammunition production in the country and pave the way for its export.

Dehqan said that ammunition manufactured in Iran met high international quality standards and expressed hope that Iranian experts would carry on improving the country’s defense might with more seriousness.
Dehqan further hailed Iranian experts for helping the country attain self-sufficiency and boost its defense power through the production of such ammunition.

The latest military achievement by Iranians came after recent remarks by the Leader of the Islamic Revolution Ayatollah Seyyed Ali Khamenei stressing the importance of strengthening Iran’s defense capabilities in the face of enemy threats.

"If the Islamic establishment seeks technology and negotiations but does not have defensive power, it will have to back down in the face of any petty country that threatens [it],” the Leader said.

In recent years, Iran has made major breakthroughs in its defense sector and attained self-sufficiency in producing important military equipment and systems.

Iran has also conducted other major military drills to enhance the defense capabilities of its armed forces and to test modern military tactics and state-of-the-art army equipment.

The Islamic Republic maintains that its military might poses no threat to other countries, stating that its defense doctrine is merely based on deterrence.
(Press TV)
Share to
Tags
Iran ، small-caliber ammunition ، production line
Your Comment