TEHRAN – The maternal mortality rate in Iran is far below the target set by the United Nation’s Sustainable Development Goals (SDG), a founding member of the Family Health Association of Iran (FHA Iran) told a press conference on December 27. 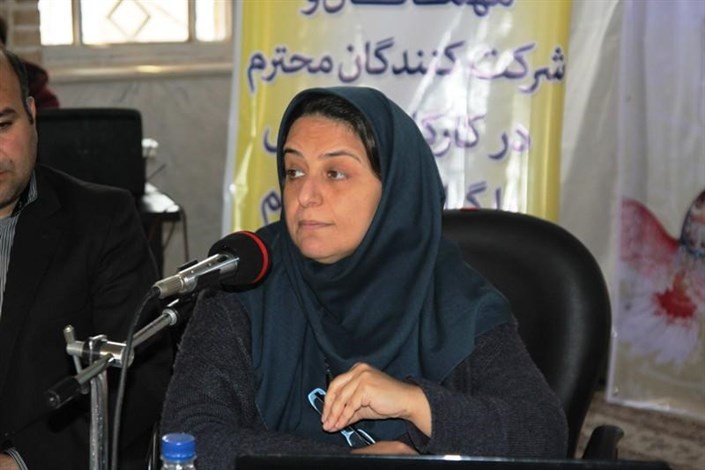 Low maternal mortality rate is one of the indicators of development in each country, Safieh Shahriari-Afshar, said.

She said the average global maternal mortality rate is targeted to be less than 70 per 100,000 live births by 2030.

In 2015, world leaders gathered at the UN to adopt 17 Sustainable Development Goals to achieve several extraordinary things by 2030: end poverty, promote prosperity and well-being for all, and protect the planet.

Currently, Iran is honored to have less than 19 maternal deaths per 100,000 live births, Shahriari-Afshar stated.

Shahriari-Afshar also said Iran is one of the developed countries in providing primary health care services.

She further said that FHA Iran, as an NGO, is active in different fields related to empowerment of vulnerable women, sex workers, addicts, and homeless women.

The Mikhak center, working under the supervision of FHA Iran, provides reproductive and sexual health care for vulnerable women, said Shahriari-Afshar who is also the chairperson of the regional executive committee of the International Planned Parenthood Federation (IPPF).

With the aim of gender equality and empowerment of women and girls, FHA Iran makes efforts to reduce vulnerabilities in cooperation with the ministry of health, the welfare organization, the drug control headquarters, and the women empowerment headquarters, she added.

FHA Iran was established in 1994, contributing to the promotion of sexual and reproductive health and rights, especially among the youth and vulnerable groups in consistence with cultural values of the society.

Its strategic framework highlights the five A thematic areas of Abortion, HIV and AIDS, Adolescent, Access and Advocacy.

IPPF was established in 1952 in India by eight women from eight countries who fiercely considered themselves brave and angry.

These women were motivated by the health risks that led to increased maternal morbidity and mortality in women and girls as a result of a lack of family planning-leading to non-spacing of children, unwanted and unplanned pregnancies, unsafe abortions, child marriage and teenage pregnancy, gender-based violence and lack of education.

The main purpose of IPPF is to enhance the sexual and reproductive health and rights of women, girls, boys and men, through advocacy for progressive policies and laws, increased access to quality services to the marginalized, hard to reach and underserved population groups.
(Tehran Times)
Share to
Tags
Maternal mortality ، Iran ، UN SDG
Your Comment