TEHRAN – Minister of Culture and Islamic Guidance Reza Salehi-Amiri has said that selecting Mashhad as the Capital of Islamic Culture for 2017 has provided a good opportunity for Iran to promote the ethics of Imam Reza (AS) who is buried in the northeastern Iranian city. 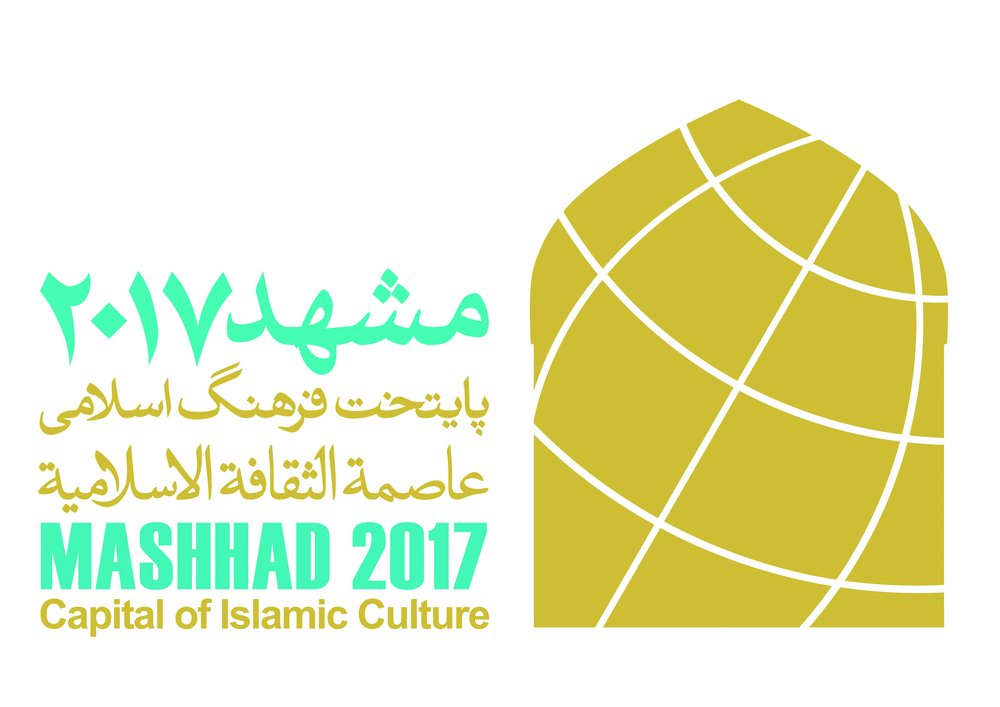 He made the remarks during a ceremony held in the Ferdowsi High School of Mashhad on Monday to celebrate selecting the northeastern Iranian city as the Capital of Islamic Culture for 2017.

"Today we hold a celebration to turn the spotlight on the Islamic-Iranian identity and introduce this identity to the world,” he said.

The culture minister said that the programs for the Capital of Islamic Culture 2017 have officially begun, adding that President Hassan Rouhani has also expressed congratulations over this auspicious event.

"Mashhad is the city of the holy shrine of Imam Reza (AS), which has made Iran a sacred land, and surely in the near future it will turn out to be the permanent Capital of Islamic Culture,” he remarked.

"Mashhad will once again refurbish its identity and the world will once more witness the glory of the modern civilization of Islam,” he asserted.

Salehi-Amiri also added that in the world of today where violence is observed everywhere, the message of peace, friendship and brotherhood is heard from the holy city of Mashhad.

The high-ranking officials of Mashhad, including Mashhad Governor General Alireza Rashidian, were present at the ceremony.

The Islamic Educational, Scientific and Cultural Organization (ISESCO) selects the Capital of Islamic Culture every year for the Arab nations and the Asian and African regions.
(Tehran Times)
Share to
Tags
Islamic culture ، Mashhad ، capital
Your Comment