Iranian lawmakers issued a statement on the anniversary of martyrdom of Saudi Shia cleric Sheikh Nimr Baqir al-Nimr, calling for international law institutes to deal with the crime. 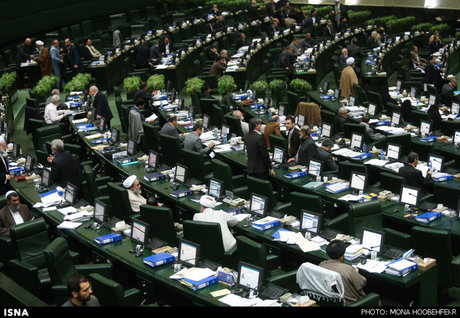 "On January 2, 2016, Saudi state in an inhumane act which ran counter to international rules martyred Sheikh Nimr, a leading cleric in the Islamic World,” 191 Iranian lawmakers said in a statement.

Execution and martyrdom of Sheikh Nimr demonstrated depth of imprudence and irresponsibility of Saudi rulers at a time Takfiri and extremist terrorists have made the region and world insecure, the statement said.

The Iranian lawmakers blasted execution of Sheikh Nimr by Saudi government, and called on human rights organizations to avoid dual-track approaches and contradictory behaviors towards anti-humane crimes of Saudi Arabia, and condemn the moves to fulfill their legal and moral obligations.

Sheikh Nimr had been arrested in 2012 in the Qatif region of Saudi Arabia’s Shia-majority Eastern Province, which was the scene of peaceful anti-regime demonstrations at the time. He was charged with instigating unrest and undermining Saudi Arabia’s security.

He rejected the charges as baseless and unfounded but was convicted in sham trials and executed.

In 2014, when he received a death sentence, widespread global condemnations were directed at the Saudi regime. The UK-based rights body Amnesty International called the sentence "appalling,” saying the verdict should be quashed since it was politically motivated.
Share to
Tags
Iran ، Sheikh Nimr ، Saudi Arabia
Your Comment