Iranian Foreign Ministry Spokesman Bahram Qassemi repudiated the reports over Iran’s decision to halt sending Iranian pilgrims to Mecca saying “in case that the ground is prepared the issue will be assessed and the proper decisions will be made”. 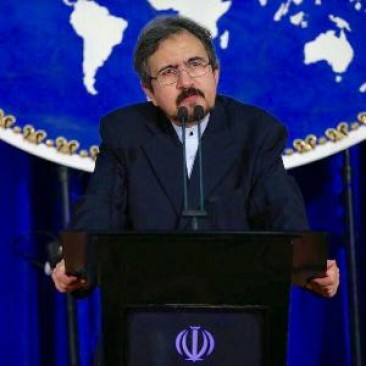 Ghasemi asserted that Islamic Republic of Iran has already not received any invitation letter from Saudi Arabia for the next year Hajj, as it was announced. He emphasized that after receiving such a letter and in case that the conditions are met, the issue will be assessed by the relevant organizations and the appropriate decision will be made to whether send Iranian pilgrims to Mecca or not.