Japan's Inpex Corp is in the running to develop a major oilfield in Iran, Kyodo News reported, as Tehran looks to ramp up crude output following the lifting of sanctions. 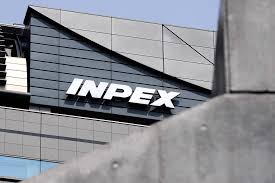 Japan's top energy developer is a strong candidate for the project after signing a memorandum of understanding (MOU) to look into developing the Azadegan oilfield, Kyodo said, citing Noreddin Shahnazizadeh, Managing Director of Iran's Petroleum Engineering and Development Company.

Kyodo reported that a tender would be held around the first quarter of this year.

Inpex in 2010 was forced to give up a stake in the Azadegan oilfield due to Western sanctions on Iran.