An Iranian lawmaker said the UN Security Council resolution to back Syrian ceasefire is a step to settle political crisis in the country. 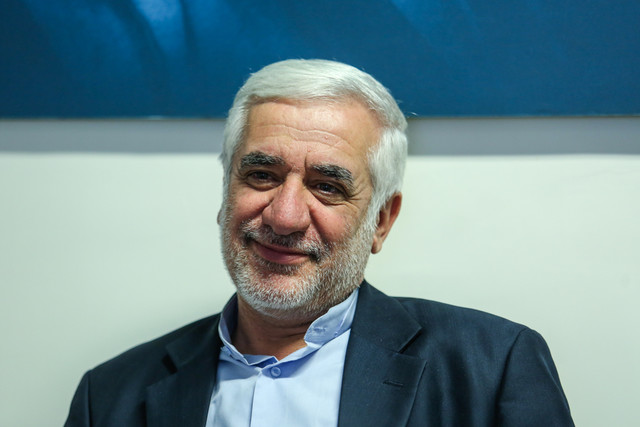 "We hope that through this resolution and through commitment of all involved parties to Syrian ceasefire, the Syrian issue will be settled politically and diplomatically and it will be in favor of Syrians ultimately,” A member of presidium of Iranian Parliament National Security and Foreign Commission Mohammad-Javad Jamali said.

He further referred to the resolution, and said terrorist groups like the ISIL and al-Nusra have been exceptions in the resolution since they are regional players and do anything to obtain their motives.

The UN Security Council has unanimously passed a resolution drafted by Russia that endorses a nationwide Syrian ceasefire.

The Security Council members welcomed the agreements reached through the mediation of Russia and Turkey, and stressed the importance of its "full and immediate implementation.”