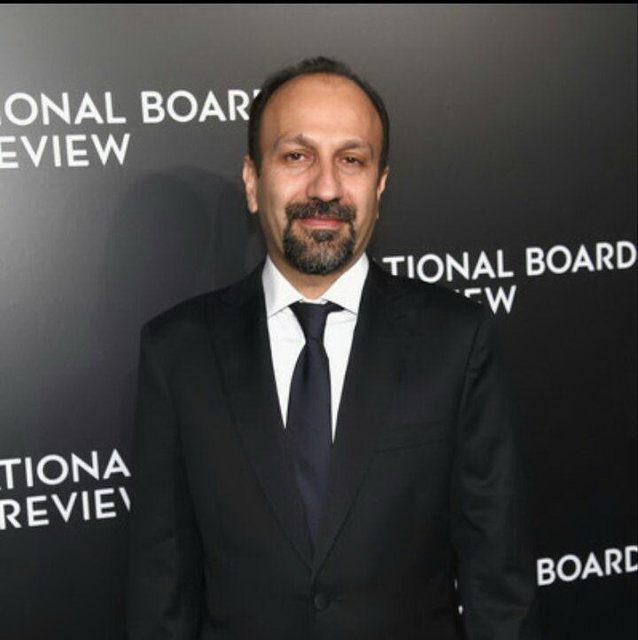 He grabbed the award in a ceremony held in New York.

US National Society of Film Critics is one of the oldest  independent cinematic organizations of the US formed in 1909.

The cinematic structure holds a ceremony every year ahead of Academic Awards to grant awards to filmmakers, critics, experts and students.