Dozens of Mexican protesters injured in clash with police

Over two dozen people protesting against gas price hikes were injured in Mexico during clashes with police, media report. 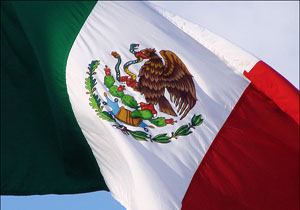 Clashes between protesters and police took place in Hidalgo State, on the Mexican Federal Highway 85 on Thursday, after police demanded that the demonstrators clear the road, Radio Formula said.

At least 25 people were injured as a result of the clashes, but no arrests were made, according to Radio Formula. Protests erupted all over Mexico over skyrocketing gas prices.

The protesters reportedly held to police officers, while police used tear gas against them and fired shots into the air. Gas prices went up by about 20 percent starting from January 1 in Mexico.

This triggered mass unrest and looting of stores in various states in the country. Hundreds of people have been arrested.