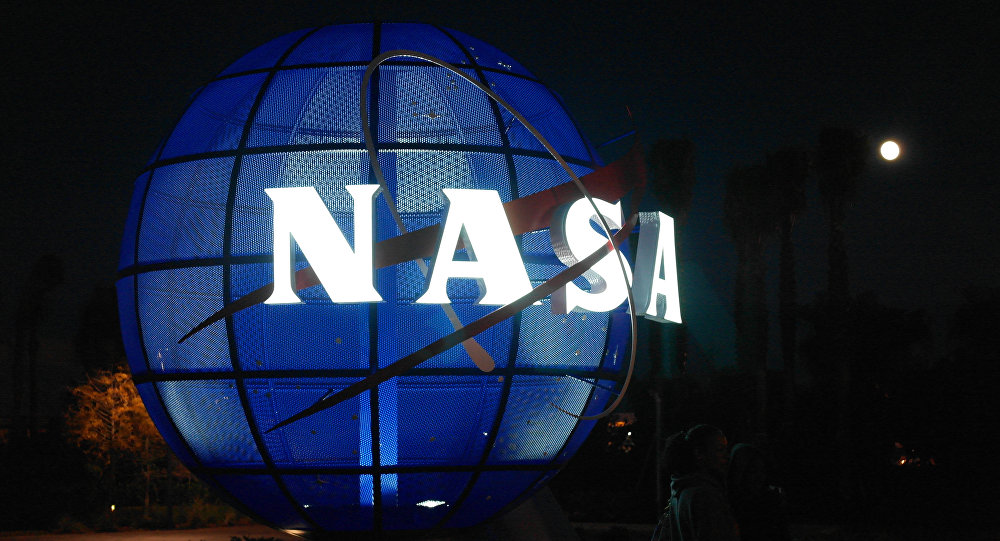 Chosen out of 27 submissions, each investigative team received $3 million to design concept studies. The two selected missions will cost approximately $500 million each, not including launch and post-launch operations. The two missions have been dubbed "Lucy” and "Psyche.”

"This is what Discovery Program missions are all about – boldly going to places we’ve never been to enable groundbreaking science.” Lucy, a robotic spacecraft scheduled to launch October 2021, will arrive at the asteroids in 2025.

From 2027-2033, the spacecraft will explore six Jupiter Trojan asteroids. The group of asteroids are believed to be relics of an early era of the Solar System. The Psyche mission will explore a giant 130-mile-wide metal asteroid that is three times the distance of the Earth from the Sun. Unlike most asteroids, which are rocky or icy, Psyche is believed to be comprised primarily of iron and nickel, which, NASA noted in their press release, is similar to Earth’s core.

Scientists are curious if the asteroid is actually the exposed core of an early planet, which would have been roughly the size of Mars.

The mission will help scientists understand how planets and other bodies separated into their layers – including cores, mantles and crusts – early in their histories,” according to the NASA news release.

The Psyche mission is slated to launch in October 2023 and arrive at the asteroid seven years later, with the help of an "Earth gravity assist spacecraft maneuver in 2024 and a Mars flyby in 2025.” "The selected investigations have the potential to reveal much about the formation of our solar system and its dynamic processes,” John Grunsfeld, astronaut and associate administrator for NASA’s Science Mission Directorate in Washington, said in a statement.

"Dynamic and exciting missions like these hold promise to unravel the mysteries of our solar system and inspire future generations of explorers. It’s an incredible time for science, and NASA is leading the way.”