US President-elect Donald Trump said Friday that Mexico would "later" repay for the construction of a wall on the US-Mexican border built with US money. 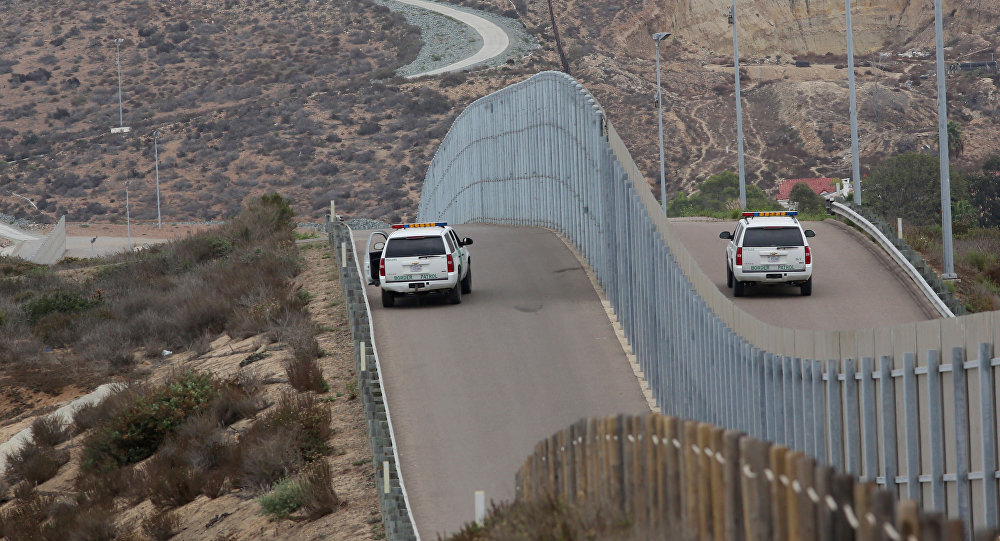 Reports emerged earlier that Trump's transition team has informed Congress Republicans they might need to pressure Senate Democrats into allowing a decade-old border barrier plan to be added to a spending bill that needs to pass by April 28.

The Trump team reportedly argues that the multibillion-dollar 2006 Secure Fence Act, authorizing the construction of a 700-mile "physical barrier" on the border, has already been passed during the Bush era and only requires funding to proceed.

The bill was upheld by then-senators Barack Obama and Hillary Clinton, as well as current Senate Minority Leader Chuck Schumer.

The plan to resume the act's implementation, according to Politico, is an "implicit acknowledgment" on the part of both the Trump team and the Republicans that Mexico would not pay for the border wall.

Trump won the presidential elections on November 8 partly on his campaign pledge to combat illegal immigration by building a wall along the US-Mexican border.