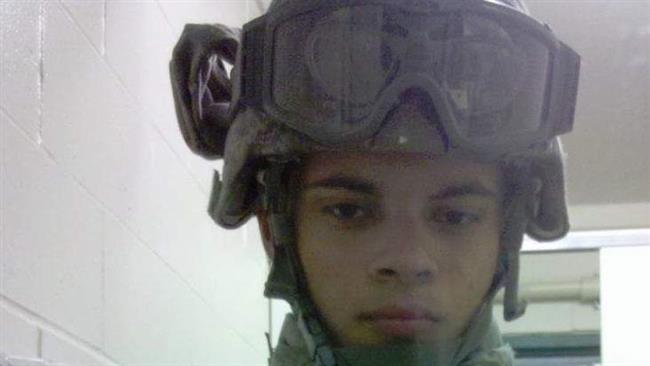 The sources said Santiago told agents that US intelligence had infiltrated his mind and were forcing him to watch ISIS propaganda videos.

In addition, the sources told Fox that Santiago appeared agitated and incoherent during that interview, clearly indicating he was suffering from some kind of mental condition.

After the contact with Santiago, the FBI called local authorities who took custody of him and brought him to a local hospital for a welfare check.

His brother said he had been receiving psychological treatment recently, according to the Associated Press.

The sources also said the November interaction with Santiago prompted the FBI to open an investigation on him that led to interviews with family members, database checks and an interagency review.

The sources told Fox that the FBI found no connections to foreign terror organizations.
However, he has had a series of run-ins with the law in recent years.

Almost exactly a year ago, he was charged with fourth-degree assault and damage of property in Anchorage, Alaska where he lived from 2014 to 2016.

One of the charges was dismissed by the local prosecutor two months later, according to records found by Foxnews.com.
(Al-alam)