An imprisoned Kenyan student has eventually been granted a trial against two US immigration officers, after newly released footage shows the officers violently attacking him for refusing to be fingerprinted at a Kansas jail three years ago. 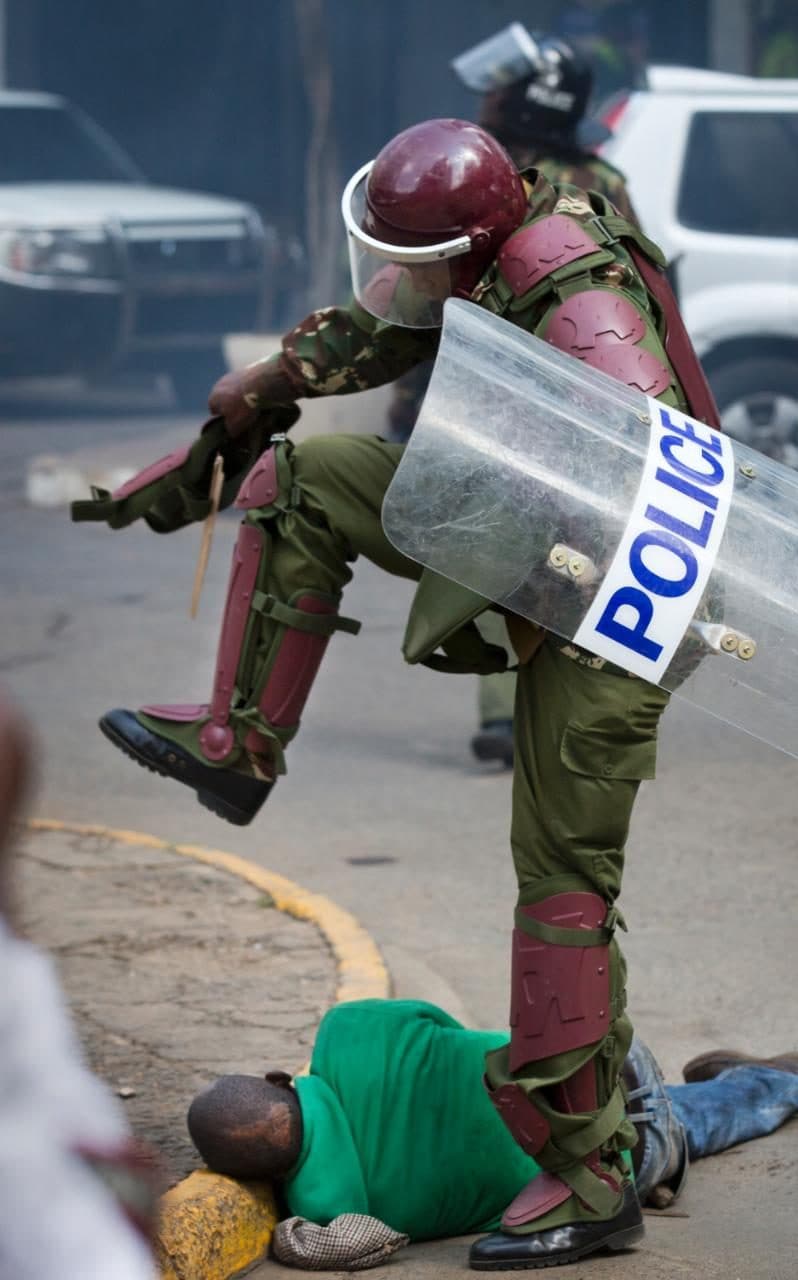 International college student Justine Mochama filed a lawsuit back in 2014, accusing two agents from US Immigration and Customs Enforcement (ICE) of using excessive force against him.

The agents are captured on a surveillance video while are in altercation with Mochama on January 28, 2014.The incident occurred as Mochama had already been in custody for six months for overstaying his visa and was waiting to be deported to Kenya.

After almost three years, US District Judge Kathryn Vratil on Tuesday, rejected the government’s request to dismiss all claims in the lawsuit and ruled that it could go to trial.

She argued that Mochama had not created a serious security problem and was not actively resisting but "merely had his hands in his pockets."

The footage provided by Mochama’s attorney, Matthew Hoppock, shows him calmly standing with his hands in his pockets when the agents pulled at his arms and lifted into the air.
"It is a good outcome and hopefully it sends a message to ICE that you can't beat up a pretrial detainee because you want his fingerprints — even if you are frustrated or mad with him,” said Hoppock. "You don't have authority to do that."

Mochama  says he still suffers from severe headaches and nightmares, which he attributes to a head injury he sustained that day.

The man is still in custody in the Butler County jail pending deportation. He has agreed not to fight deportation and the government has agreed not to deport him while his civil lawsuit is in the courts as long as he does not contest his continued detention, the agreement shows.