An Iranian oil official said that the country’s exports totaled $31.5 billion in the first 9 months of Iranian calendar year (started on March 20, 2016). 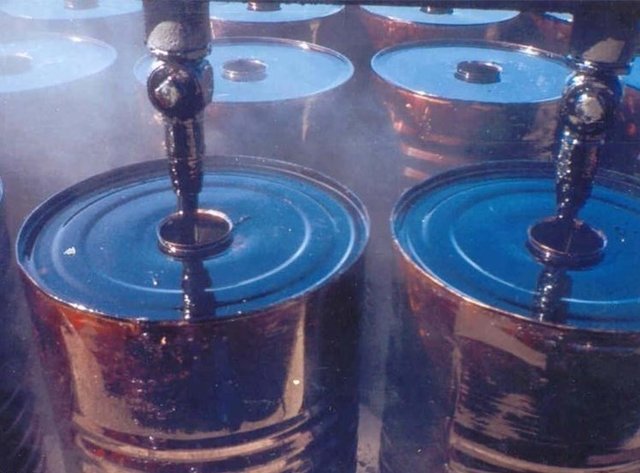 The union with 300 companies as members is after booming exports in Iran.