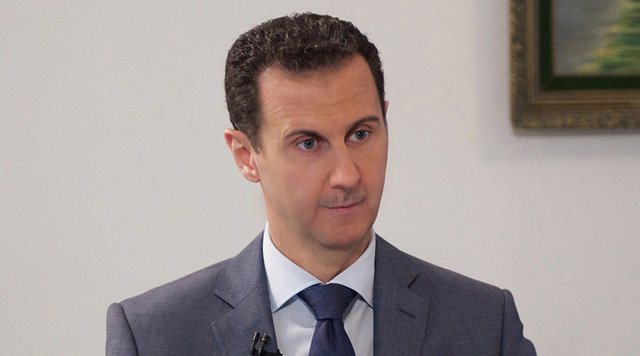 "Ceasefire and political talks should not prevent continuation of battle against terrorist groups of al-Nusra and the ISIL until complete uprooting of the terrorist groups,” he said in a meeting with Chairman of Iranian Supreme National Security Council Secretary Ali Shamkhani in Damascus.

He also appreciated the effective and continuous role of the Islamic Republic of Iran in Syrian success in battling terrorism, and stressed trilateral cooperation of Iran-Syria and Russia in following up on political processes.

Syrian President also referred to destructive role of certain Persian Gulf countries and Syrian neighbors which are supporting terrorism and preventing peace and calm in the region, and said, terrorism does not know border and those who made this fire will be affected by it in case the fire flares.