US will 'shoot down' North Korean missiles: Pentagon chief

US Defense Secretary Ashton Carter has described North Korea’s ballistic missiles program as a “serious threat” to the United States, threatening to shoot down any such missiles aimed at targets in the country. 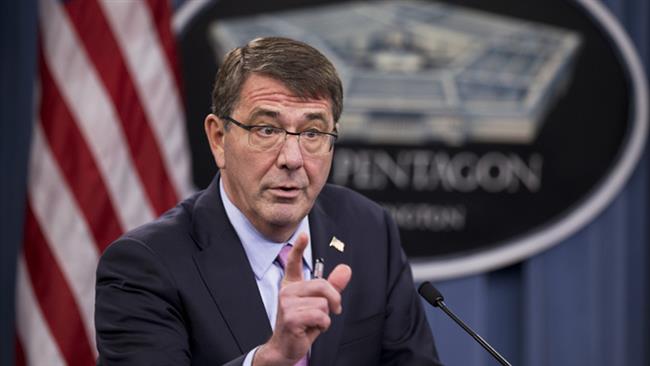 The Pentagon chief said in an interview with NBC News on Sunday that North Korean missiles would be shot down if they approach American territory, after Pyongyang said it could test an intercontinental ballistic missile (ICBM) at any time from any location set by the country’s leader Kim Jong-un.

The United States would be prepared to shoot down a North Korean missile launch or test "if it were coming towards our territory, or the territory of our friends and allies,” Carter said.

North Korea announced on Sunday it could test-launch an ICBM capable of striking the US mainland, saying Washington’s "hostile" policy towards the country forced Pyongyang to develop such missiles.

"The US is wholly to blame for pushing the Democratic People's Republic of Korea (DPRK) to have developed (an) ICBM as it has desperately resorted to anachronistic policy hostile toward the DPRK for decades to encroach upon its sovereignty and vital rights,” North Korea's state-run news agency KCNA reported.

"Anyone who wants to deal with the DPRK would be well advised to secure a new way of thinking after having clear understanding of it,” it said, using the acronym for the country's official name.

Despite sanctions and international pressure, Pyongyang has been attempting to strengthen its military capability to protect itself from the threat posed by the presence of US forces in the region.

North Korea says it will not give up on its nuclear deterrence unless Washington ends its hostile policy toward Pyongyang and dissolves the US-led UN command in South Korea. Thousands of US soldiers are stationed in South Korea and Japan.

According to the US military’s recent declaration, the United States has 806 deployed ICBMs, SLBMs (submarine-launched ballistic missile), and heavy bombers as well as 1,722 deployed nuclear warheads. 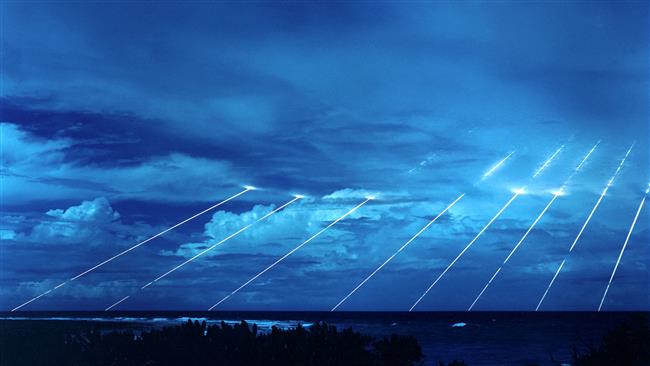 However, instead of issuing a fresh statement on North Korea’s announcement, the Obama administration on Sunday referred to the January 3rd comments by White House spokesman Josh Earnest in which he said the US military could protect the country against threats coming from North Korea.

If North Korea could fully develop an ICBM, it could target the United States. The shortest distance between the two countries is about 9,000 km. ICBMs can travel up to 10,000 km or farther.

US President-elect Donald Trump said last week that North Korea would not be able to build a nuclear missile that can reach the United States.

"North Korea just stated that it is in the final stages of developing a nuclear weapon capable of reaching parts of the US," Trump tweeted on January 2. "It won't happen!"
(Press TV)
Share to
Tags
US ، Pentagon chief ، North Korea
Your Comment