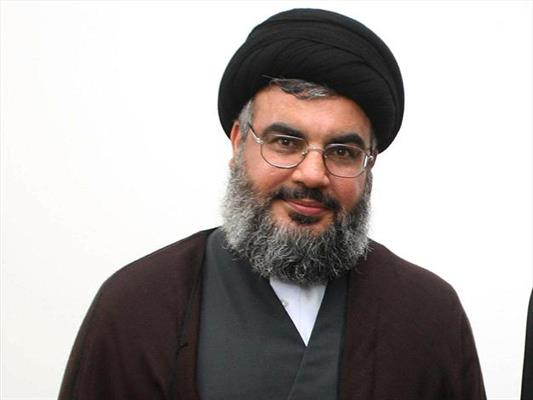 In a statement released by Hezbollah’s Media Relations, Sayyed Nasrallah praised Ayatollah Rafsanjani as a great man and one of this Umma’s elites.


His eminence said Ayatollah Rafsanjani has defended and supported the Islamic Resistance in Lebanon for 34 years and throughout hard conditions.


Sayyed Nasrallah described the Iranian scholar as the merciful father for all those who defended this Ummah.


Ayatollah Rafsanjani has believed in the central cause of our Ummah, he raised the banner of Palestine and firmly resisted the Zionist scheme in Palestine and the region, Sayyed Nasrallah said.

"We in Hezbollah will never forget the supporting stances of Ayatollah Rafsanjani,” Hezbollah S.G. said