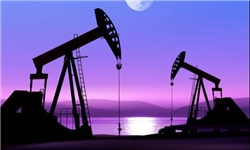 "The first phase of the project has been accomplished,” he said.

Hajian noted that the research is the first one conducted in Iran, and would definitely have valuable results.

The project has been designed in four phases, he said, adding the second phase of the study is underway and sources of shale gases in the intended site have been proved.

He said that the second phase has been accomplished by 60 percent.