Afghan chief executive due in Iran on Wednesday

Afghan Chief Executive Abdullah Abdullah is visiting Iran on Wednesday at top of a delegation. 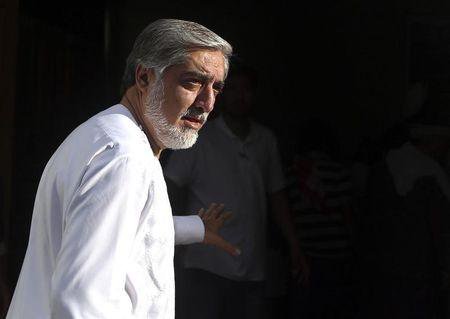 He is going to attend a ceremony on demise of the former Iranian President and Head of Expediency Council Ayatollah Ali-Akbar Hashemi Rafsanjani.

He is also accompanied by Vice President of Afghanistan Mohammad Sarwar Danish, his aide Mohammad Mohaqiq,