The first new Airbus plane – an A321 – will arrive in in Tehran Mehrabad Airport on Thursday, the Airline of the Islamic Republic of Iran said. 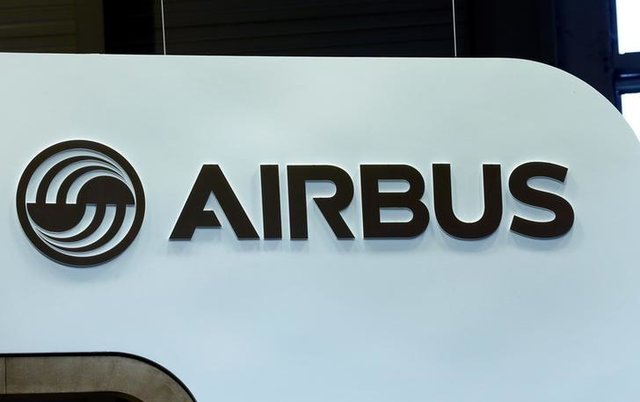 The plane would land in French Toulouse–Blagnac Airport after technical tests in Hamburg Airport and would then head to Iran.

The new Airbus would be led by Iranian pilots.

The 190-seat plane is going to be used for local flights in Iran.


This would be Iran’s first brand-new plane in over 37 years. The country’s current fleet is comprised of planes purchased before the 1979 Islamic Revolution. All post-1979 purchases that were made with a variety of providers involved second-hand planes.

In December, Iran finalized a deal with Airbus worth an estimated amount of $18 billion to purchase 100 new planes.