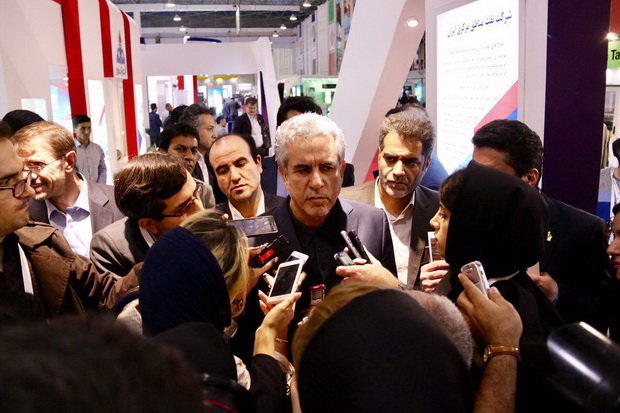 He also referred to an MoU between Iran and Japanese Inpex Corporation on some oil fields in Iran, including Azadegan Oil Field, and said, "Japan has presented initial results of its study and would present the second phase of studies in next 3 weeks and it will be the final phase of the MoU.”

He noted that Iran has signed MoU with 5 international companies on Azadegan Oil Field and the companies would take part in the tender as consortium.

"We should see how they are integrated,” Manouchehri said.