An Iranian official said that the country’s largest bitumen cargo for exports has been loaded in southern Hormozgan Province. 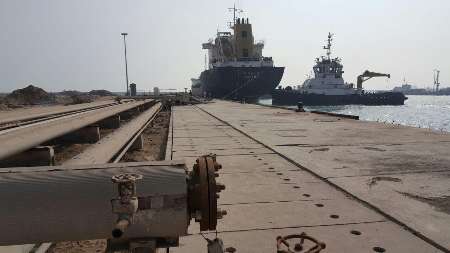 He said that the loading process took two days, adding Iran’s bitumen have been exported by vessels weighing less than 5000 tons weight so far and this is a new record in Iran’s largest trade port.

The port, being used since 2005, is mostly employed for attracting investment companies and using bunkering market of the region as well as export, transit and swap of oil and petrochemical products to neighboring states.