The introduction of an artificial intelligence machines in Japan will leave 2.4 million people without jobs in 13 years, local media reported Tuesday citing the Mitsubishi Research Institute. 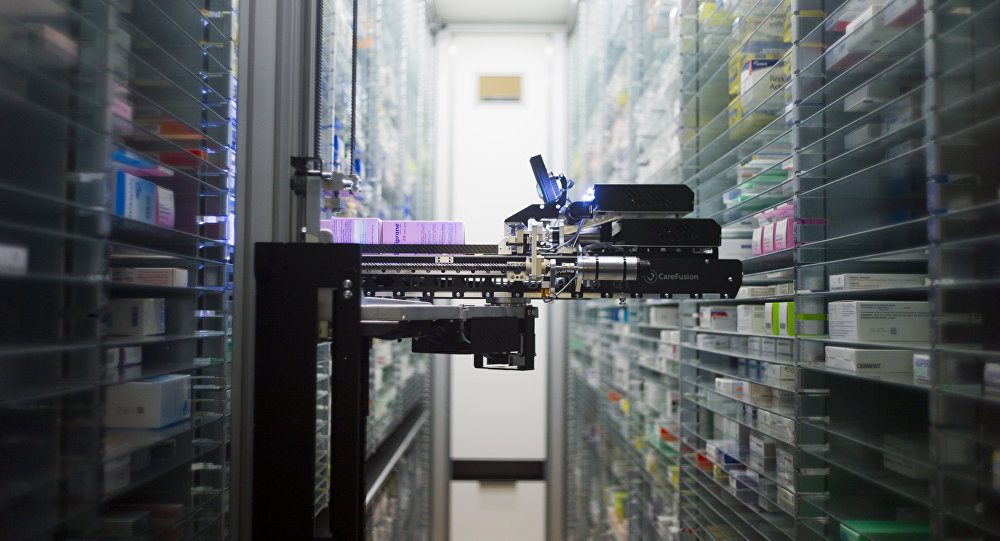 While the use of robots is expected to create 5 million work places by 2030, the artificial intellect will replace 7.4 million people in traditional branches, leaving 2.4 million Japan citizens without jobs, the NHK television channel reported.

According to scientists, the industrial branch will incur the largest loss with 1.5 million people expected to be replaced with robots. The artificial intellect will replace 720,000 people in accounting and 670,000 in construction.

At the same time, scientists have an optimistic view of the situation: they hope that introducing more robots into workforce could address the problem of Japan’s shrinking population. Japan is home to approximately 127 million people.