An Iranian film ‘Sianor’ directed by Behrouz Shoaybi was showcased in Montreal, Canada. 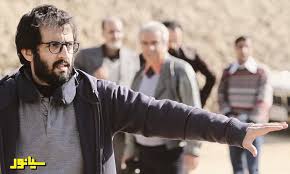 The film is Shoaybi’s second project which was showcased on January 8 in Dollar Cinema in Montreal.

The film narrates story of two people, Amir and Homa who find each other after a long time, while they have only one option: sianor or the life. They finally chose life.

The film, which also has a political theme, narrates part of life of two key members of the terrorist Mojahedin-e Khalq Organization (MKO) and their political and ideological disputes.