The United Kingdom exported 500 cluster bombs to Saudi Arabia in the 1980s which the country used in its war on Yemen, an official report shows. 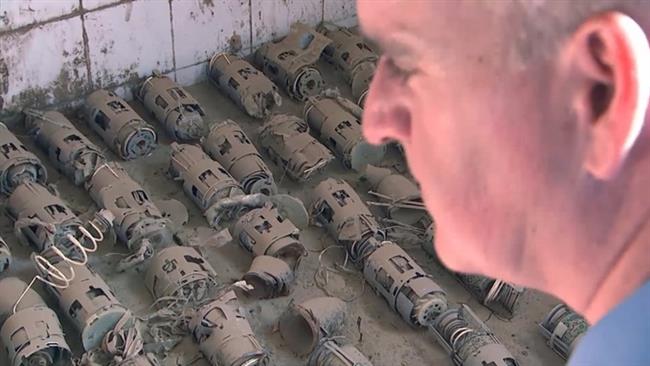 "The UK delivered 500 BL755 cluster munitions under a government-to-government agreement signed in 1986. The final delivery was made in 1989,” reads a letter by Defense Secretary Michael Fallon to Conservative MP Philip Hollobone.

In December, Fallon said that a "limited number” of British cluster munitions were being used by Saudi-led forces in Yemen. In the same month, Saudi Arabia itself admitted to using the British weapons against its southern neighbor.

Even though Riyadh has told the British government that it would no longer use the weapons, it has not yet confirmed that they were destroyed, Foreign Office Minister Tobias Ellwood told the House of Commons on Tuesday.

"The fact so many British-made cluster bombs were sold and are now being used in Yemen is a stain on the UK's reputation worldwide,” said Liberal Democrat shadow Foreign Secretary Tom Brake.

"Michael Fallon has an urgent responsibility to address this shameful legacy, by suspending arms sales to the Saudi regime and putting pressure on it to stop using these horrific weapons.”

"Most people are rightly sickened by the bombing of innocent civilians in Yemen. Our Government must end its complicity in this brutal conflict immediately,” he added.
Massive British arms sales to Saudi Arabia have come under scrutiny for months due to the kingdom’s role in inflicting heavy civilian casualties through the kingdom's bombing campaign across Yemen.

Saudi Arabia's aggression against Yemen, which began in March 2015, has so far killed at least 11,400 Yemenis.

Amnesty International on Monday called for "an immediate suspension of all further weapons sales to Saudi Arabia.” 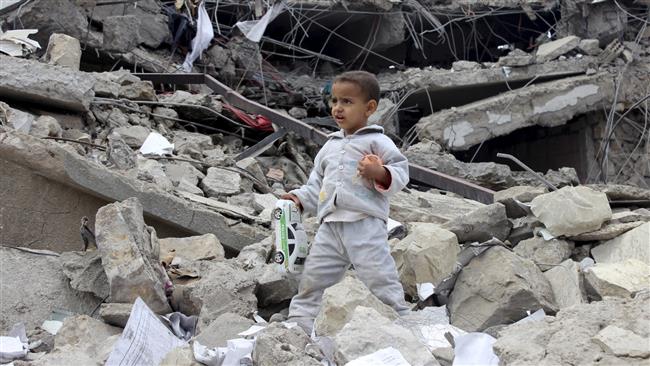 Amnesty has previously accused British Prime Minister Theresa May of being blasé about the issue, given the "clear risk that UK weapons could be used to commit breaches of international humanitarian law in Yemen."

London has been one of the biggest suppliers of weapons to Riyadh for 40 years. The British government has also been accused of being involved in guiding the Saudi military aggression in Yemen.
(Press TV)