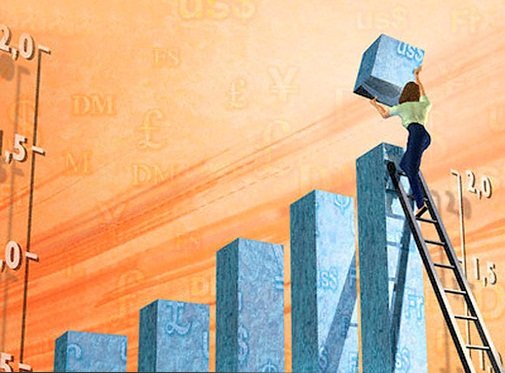 Growth in Iran depends on successful negotiations of deals to bring in foreign investment to the country, but the forecast also reflects the government's intention to continue to expand oil production.

Yet GDP growth in Iran is estimated to have strengthened considerably last year, bolstered by large gains in oil production as well as automotive, trade and transport sectors, the report added.

An International Monetary Fund (IMF) mission visited Tehran from December 3 to 14, 2016 to discuss the annual review of the Iranian economy.

At the end of the visit, the mission made a statement about its preliminary findings.

"Higher oil production and exports, after the implementation of the Joint Comprehensive Plan of Action (JCPOA) should allow real GDP growth to rebound to 6.6 percent in 2016-17," the report added.

"Growth is projected to ease to 3½ percent in 2017-18 as oil production normalizes and non-oil sector growth remains modest," it added.

The report added the Central Bank of Iran needs to complete the unification of the exchange rate, which is behind schedule.

The outlook is clouded by uncertainty about policy direction in major economies. A protracted period of uncertainty could prolong the slow growth in investment that is holding back low, middle and high income countries.

"After years of disappointing global growth, we are encouraged to see stronger economic prospects on the horizon," World Bank Group President Jim Yong Kim said.
"Now is the time to take advantage of this momentum and increase investments in infrastructure and people. This is vital to accelerating the sustainable and inclusive economic growth required to end extreme poverty."