Nigeria should consider giving asylum to The Gambia's President Yahya Jammeh as a way of ending the political crisis in his country, lawmakers said on Thursday. 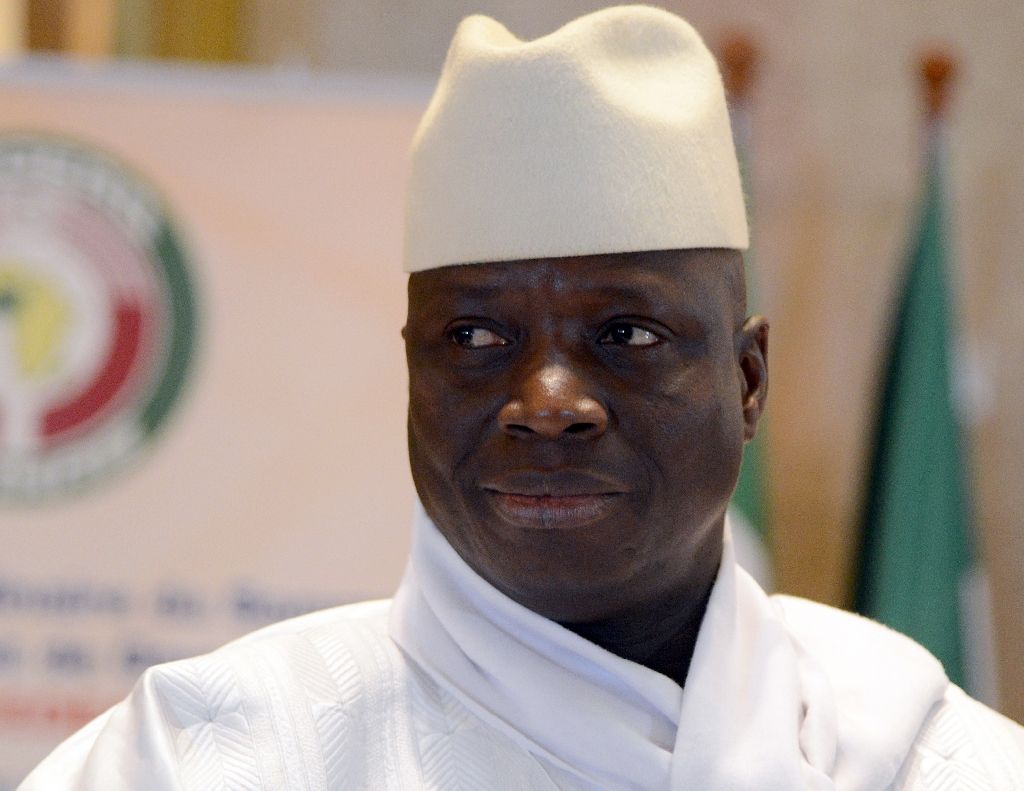 A motion passed in the lower chamber House of Representatives gave members' backing to regional efforts to resolve the dispute, sparked by Jammeh's refusal to accept election results.

The MPs said "the clock is ticking fast" for The Gambia and there was a need to step up diplomacy, as the possibility of violence and mass displacement threatened West African stability.

They called on Jammeh to "respect the will of the people", who voted for opposition candidate Adama Barrow in the December 1 election.

Nigeria's President Muhammadu Buhari, who is leading the regional diplomatic effort, should "extend Nigeria's readiness to offer... Jammeh safe haven in Nigeria to live securely as a way of ending the political stalemate in The Gambia", they added.

The motion is not binding on the government and there was no immediate response from Buhari, who is expected to travel to Banjul on Friday for talks.

Buhari's Foreign Minister, Geoffrey Onyeama, said on Tuesday that "violence should be avoided but nothing is ruled out" by regional bloc ECOWAS to ensure The Gambia's constitution was upheld.

Jammeh has taken legal action against the election result and said he will not step down until his complaint is heard, AFP reported.

That has raised the prospect of months of political deadlock because The Gambia lacks Supreme Court judges to handle the case.