Assange to agree to US extradition if Obama grants Manning clemency

Assange to agree to US extradition if Obama grants Manning clemency

Julian Assange would agree to the extradition to the United States, where the WikiLeaks founder is subject to espionage charges for publishing classified documents, if outgoing US President Barack Obama granted clemency to whistleblower Chelsea Manning, according to the WikiLeaks team. 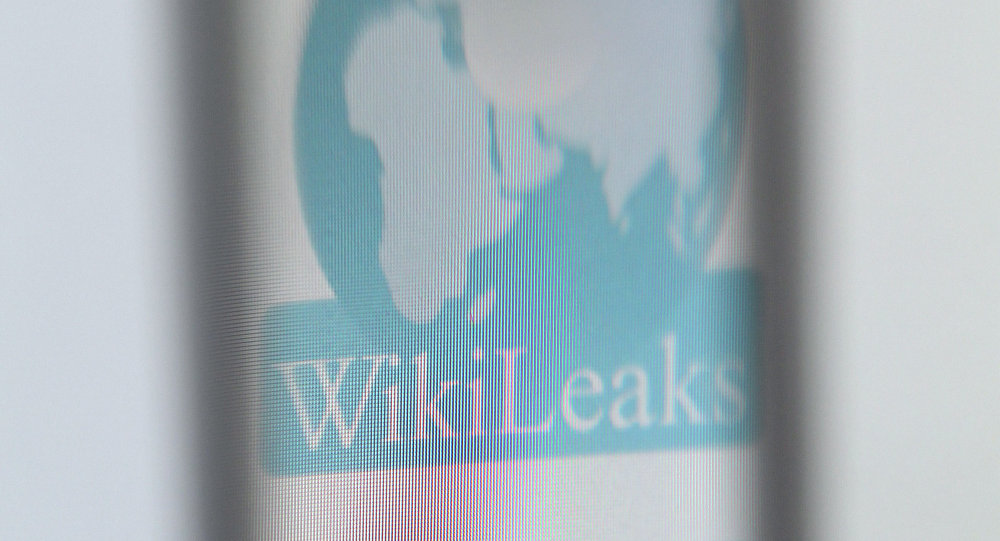 On Wednesday, media reported that Obama has Manning on a short list of people he is considering for pardon.

"If Obama grants Manning clemency Assange will agree to US extradition despite clear unconstitutionality of DoJ case," WikiLeaks posted in its Twitter account, Sputnik reported.

Manning was arrested in May 2010 in Iraq, while serving in the US army. Then-Bradley Manning admitted disclosing classified information to WikiLeaks, concerning deaths among civilians caused by US airstrikes, Guantanamo prisoners and about 250,000 US diplomatic letters.

In August 2013, the whistleblower was sentenced to 35 years in prison. Assange has been residing at the Ecuadorian Embassy in London since 2012 for fear of being extradited to Sweden where he has been accused of rape.

He denies the allegations, claiming they are a ruse organized by Washington to hand him over to the United States.