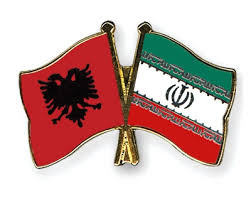 "We are resolute to remove commercial barriers to Iran-Albania relations and pave the way for the further cooperation between the two countries,” he said in a meeting with Head of Iran Chamber of Commerce Gholam-Hossein Shafei here in Tehran.

He said that he is after political and economic goals visiting Iran as calling for an increase in the volume of commercial exchanges between the two countries.

He said that Albania locating in southeastern Europe in Balkans and gets access to Mediterranean Sea could act as a gate for Iran’s access to all markets in southeast Europe.