An Iranian scientist Ahmed Tawakol along with his colleagues at the Harvard University has found that increased levels of stress are indeed linked to greater risk of a heart attack or stroke. 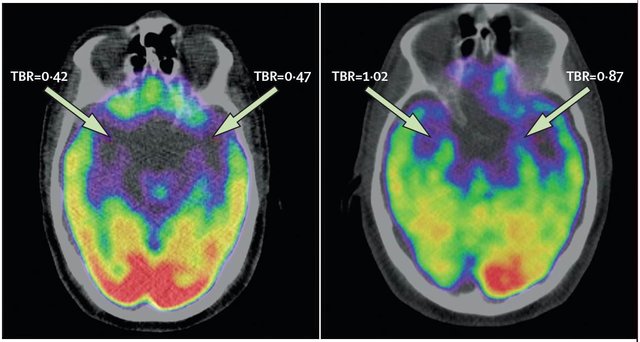 Researchers found that the people in the study who had more activity in an area of the brain that regulates the body's response to stress and fear, called the amygdala, were more likely to have a heart attack or stroke than those with less activity in the amygdala, according to the study.

"This study identifies, for the first time in animal models or humans, the region of the brain that links stress to the risk of heart attack or stroke," lead study author Dr. Ahmed Tawakol, a cardiologist at Massachusetts General Hospital in Boston, said in a statement.

In addition, the researchers also linked increased activity in the amygdala to several processes that play a role in the development of heart disease, according to the study, published in the journal The Lancet.

"While the link between stress and heart disease has long been established, the mechanism mediating that risk has not been clearly understood," Tawakol said.

In the study, the researchers looked at two groups of patients, the first of which included nearly 300 adults ages 30 and up. At the start of the study, none of the patients had heart disease.

The researchers performed brain scans on the patients using a technique that not only measured brain activity levels but also allowed the researchers to look at levels of blood vessel inflammation and bone marrow activity throughout the body.

During the average follow-up period of 3.7 years, 22 of the patients had a medical event related to heart disease, such as a heart attack, stroke or diagnosis of heart failure.

The researchers found that increased activity levels in the amygdala at the beginning of the study were linked to a significantly higher risk of having a cardiovascular event later on.

And the higher the levels of activity were in the amygdala at the study's start, the sooner these events occurred, the researchers found.

In addition, heightened activity in the amygdala was associated with greater amounts of inflammation in the blood vessels and higher levels of activity in the parts of the bone marrow where new blood cells are made, according to the study, Livescience reported.

Both inflammation in the blood vessels and increased bone marrow activity can contribute to a condition called atherosclerosis, which increases a person's risk for heart disease, according to the study.

In animal studies, researchers have found that stress activates the bone marrow, prompting it to produce white blood cells, which leads to inflammation, Tawakol said. "This study suggests an analogous path exists in humans," he added.

The second, smaller group of patients in the study included 13 people with chronic stress disorders, such as post-traumatic stress disorder. These patients were asked to complete a questionnaire about their perceived stress levels, as well as undergo brain scans to measure the levels of activity in their amygdalae. The researchers also measured the patients' blood vessel
inflammation levels.

They found that the patients' perceived stress levels were linked to increased activity in the amygdala as well as increased levels of inflammation in the blood vessels.

The new study "provides more evidence of a heart-brain connection" by elucidating a link between activity in the amygdala, which is a marker of stress, and subsequent cardiovascular events, Zahi Fayad, a senior author of the study and the director of the Translational and Molecular Imaging Institute at the Icahn School of Medicine at Mount Sinai in New York City, said in a statement.

The link between amygdala activity and risk of heart attack or stroke held up even after the researchers controlled for risk factors for heart disease, Fayad added.

Although more studies are needed to look into the effects of stress reduction on heart disease risk, Tawakol noted that the "findings suggest several potential opportunities to reduce cardiovascular risk attributable to stress."

For example, "it would be reasonable to advise" people with an increased risk of heart disease to try stress-reduction techniques if they feel they have a lot of stress, he said.

Additionally, drugmakers may be able to target some of the mechanisms highlighted in the study to develop new drugs to treat heart disease, Tawakol said.