Trump is a ‘change candidate,’ talented in connecting with people, Obama says

US President Barack Obama hails President-elect Donald Trump over being a "change candidate," asserting that he has a thing for “making a connection.” 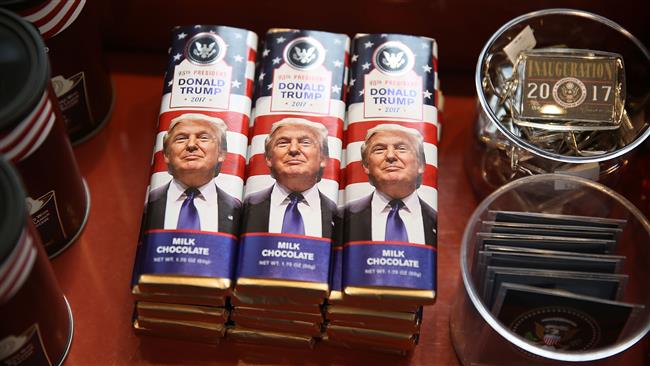 The lame duck president made the comments in his final interview on CBS’s "60 Minutes" late on Sunday.

The interview was conducted as the future president was preparing to take over the White House on January 20 after his electoral victory despite having nearly three million votes than his opponent, Democratic nominee Hillary Clinton.

Pressured to say how the situation can change, Obama responded, "I think the American people can change Washington," adding, "But I think that it is not going to change, because somebody from on high directs that change."

He asserted that US Congressmen are "motivated by all kinds of issues," suggesting that reelection is on top of their agenda.

"They're sincerely interested in the economy, in terrorism, in social issues," he said. "But the one overriding thing they're interested in is getting reelected. And if-- they think that it's harder for them to get reelected by cooperating with each other, then they won't cooperate."

The commander-in-chief noted that the first two years of his presidency was very productive, "but to sustain a governing majority… requires an ability for Republicans and Democrats to find some common ground.” 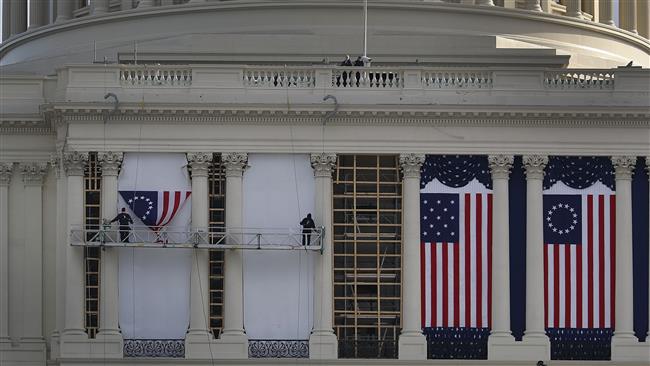 "And right now, the structure of the system is such where it makes it really hard for people to work together."

However, Obama said, he thinks the democratic system is "stable," since "the framers, in their wisdom, designed the system so that power's pretty disbursed.”

"But the-- problem is that, over time, big pieces of business that have to get done-- without leadership from Washington-- don't get done," he said, claiming that the country still works when Washington is "dysfunctional.”

According to the president, Trump "has a talent for making a connection with his supporters… that overrode some of the traditional benchmarks of how you'd run a campaign or conduct yourself as a presidential candidate."

Trump won the 2016 presidential election on November 8, 2016 despite all polls that showed his contender is ahead.
(Press TV)
Share to
Related News
Trump to order ban on refugees, restrict immigration
Tags
Trump ، Obama ، change candidate
Your Comment