Eight individuals as rich as world’s poorest half: Oxfam

The UK-based international charity, Oxfam, has warned of soaring economic inequality worldwide, saying that just eight men possess as much wealth as the poorest half of the world’ population, with Microsoft chairman Bill Gates topping the list. 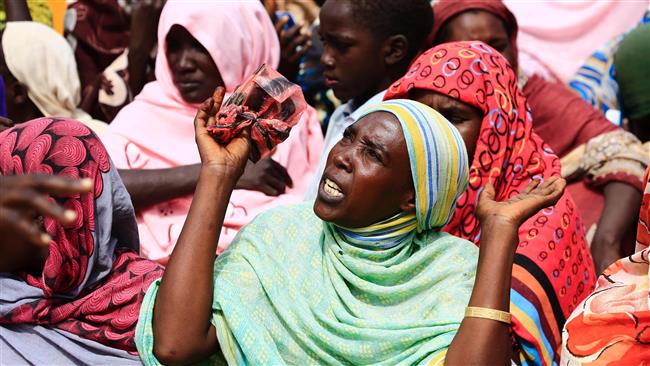 In a report titled ‘An Economy for the 99%’ and published on Monday, Oxfam said the economic gap between the super-rich and the poorest is rising to unprecedented levels making it an "indecent” situation that "exacerbates inequalities.”

"The world’s first super-billionaire, Bill Gates, could see its heritage exceed billions of dollars in just 25 years. To spend this amount, it would be to pay a million dollars a day for 2,738 years,” the report said. 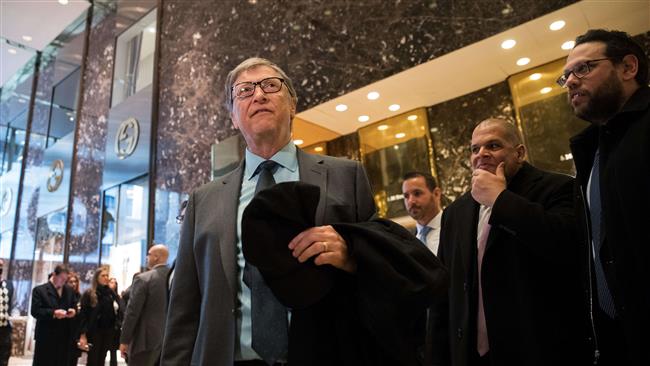 Oxfam presented its findings ahead of the annual gathering of political and business elites in the Swiss resort town of Davos. More than 3,000 participants are expected at the snowy peaks for the 47th World Economic Forum beginning on Tuesday.

The report is based on data from Swiss bank Credit Suisse and Forbes.

The NGO further called on governments to move towards a more human-centered economy, and work to reduce inequality rather than paying lip service to the problem.

The report said the gap between the rich and poor is greater than previously thought, adding that 1 in 10 people survive on less than $2 a day.

Inequality has brought about poverty for hundreds of millions, "fracturing our societies and undermining democracy,” said the report, urging politicians to pay attention to the interest of all their citizens, not just the few elite, in order for everyone to have a better future.

The report also outlined measures aimed at improving the economic situation in different societies, including enacting higher taxes on wealth and income, funding investments in public services and the job market, ensuring worker at well-paid and that taxes are not neglected by the rich.

In 2016, Oxfam came with a report showing the 62 richest people on the planet owned as much wealth as the bottom half of the population.
(Press TV)
Share to
Related News
Cryptocurrencies are killing people – Bill Gates
Mark Zuckerberg thinks you’re using Facebook less – is he right?
Tags
wealth ، world ، the rich ، the poor
Your Comment