Iranian Air Defense Forces have with alertness and alacrity identified and shot at an unmanned aerial vehicle that had neared a no-fly zone in central Tehran, an army official said. 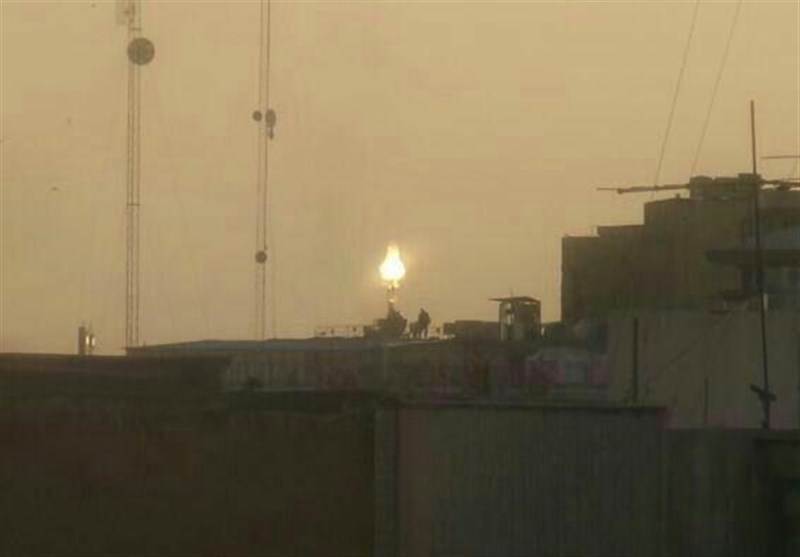 "This afternoon, a quadcopter that was approaching the no-fly zone in Tehran from the Valiasr Square region was identified,” an official with Iran's Khatam al-Anbiya Air Defense Base told Tasnim news agency on Monday.

He added that it was as of yet unclear who owned the drone.

"But, because the drone had approached the no-fly zone region, it was shot at with the timely vigilance of the Army’s Air Defense Base,” the official said.

Iranian military officials have repeatedly underlined the country’s readiness to respond to any challenge.

Leader of the Islamic Revolution Ayatollah Seyyed Ali Khamenei on September 1 instructed the Iranian Air Force defense forces to constantly upgrade their preparedness for repelling a variety of threats.

"Upgrade your preparedness and options constantly for countering all types of threats,” Ayatollah Khamenei said in a meeting with top commanders and officials of the Khatam al-Anbiya Air Defense Base in Tehran.

In recent years, Iran has made great achievements in its defense sector and reached self-sufficiency in producing essential military equipment and systems, Presstv reported.

The Islamic Republic has conducted several military drills to enhance the defense capabilities of its Armed Forces and to test modern military tactics and equipment.

The Islamic Republic has repeatedly assured other countries, especially the regional neighbors, that its military might poses no threat to anyone. Iran says its defense doctrine is merely based on deterrence.