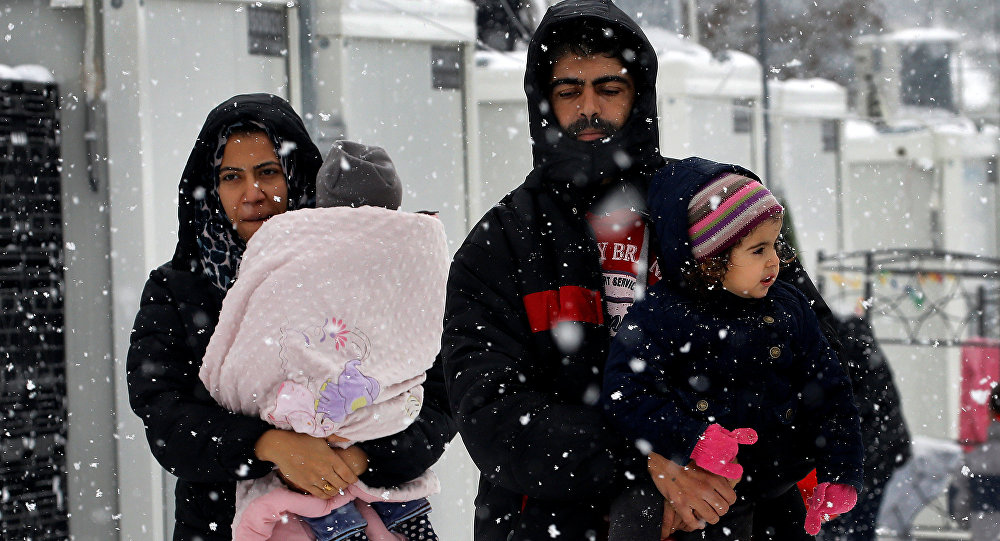 On January 12, German Interior Ministry's Spokesman Tobias Plate said the transfer of migrants to Greece in line with the European Commission's recommendations would be possible from March 15.

Today, conditions [to accept new refugees coming from Germany] are not met, but standards are improving. And they could be improved dramatically if European countries finally kept word and took over many thousand asylum seekers under the EU relocation scheme as promised,” Schonbauer said.

The European Union's Dublin regulations, stipulating that asylum seekers must make an asylum application in the first EU country they enter, were suspended for Athens in 2011 due to the poor conditions and infrastructure to process asylum seekers in Greece.

However, on December 8, 2016, the European Union recommended that member states return to the practice of sending asylum seekers back to Greece, starting in March, explaining the decision by the improving conditions there compared to the past.

The EU Council agreed a mandatory mechanism in September 2015 to relocate tens of thousands of refugees from frontline Italy and Greece in the view of record refugee flows to Europe.

Less than a tenth of the agreed 106,000 asylum seekers have been distributed across the EU bloc a year into its relocation program, the International Organization for Migration (IOM) said Friday.