Findings from a new study by Boston University researchers suggest that the link between concussions and Alzheimer's disease is more than what was previously thought. 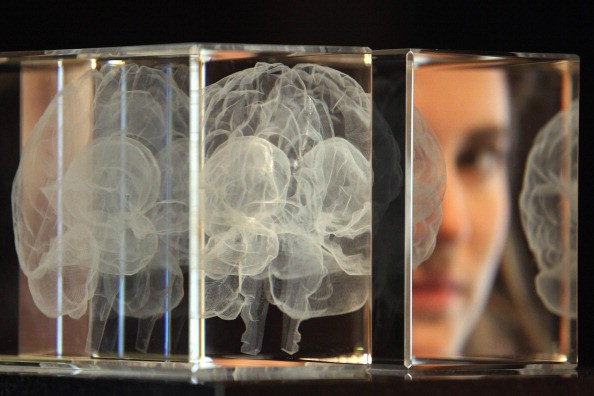 Researchers from the Boston University School of Medicine examined 160 Iraq and Afghanistan war veterans and found that concussions seem to hasten the onset of Alzheimer's-related brain degeneration, especially in people who are at genetic risk for the degenerative disease, HealthDay reported.

Some of these vets suffered from concussion at least once, while some did not.
Using Magnetic Resonance Imaging (MRI), the researchers measured the thickness of the cerebral cortex found in the veterans' brains.

This portion of the brain, along with seven control regions, is the first to degenerate when Alzheimer's starts.

They discovered an association between a concussion and a thinning in the regions first affected by the disease.

Although the study did not prove that concussions raise the risk of Alzheimer's in an individual, Jasmeet Hayes, PhD, a coauthor of the study, said the findings suggest that concussions, combined with genetic factors, may be associated with accelerated
degeneration in the brain regions affected by the disease.

What's more interesting about their findings is that the brain abnormalities were found in a younger group of people.

The participants in the study, published in the journal Brain, had an average age of 32.

Hayes, an assistant professor of psychiatry at BUSM and a research psychologist at the National Center for PTSD, VA Boston Healthcare System, told the Boston Herald that previous research regarding the matter looked at repeated concussions in contact sports, and have ignored the possible effects of a single concussion or concussions that are spread throughout one's lifetime.