The United States and the European Union are having an uneasy relationship owing to controversial remarks made by the incoming US President Donald Trump on a number of issues, one being Iran’s nuclear agreement - which was fully coordinated and endorsed by the EU – and the other Washington’s NATO membership. Trump has called Iran’s deal a bad one and even threatened to tear it up. In other contentious remarks, he has called NATO an obsolete entity. The remarks have drawn reactions from European officials. EU foreign policy chief Federica Mogherini has thrown her weight behind Iran’s deal, saying it provides benefits for all and creates opportunities for improved regional cooperation that should be seized by all. Meanwhile, German Foreign Minister Frank-Walter Steinmeier has pointed out to NATO’s concerns over Trump describing the military alliance as outdated. 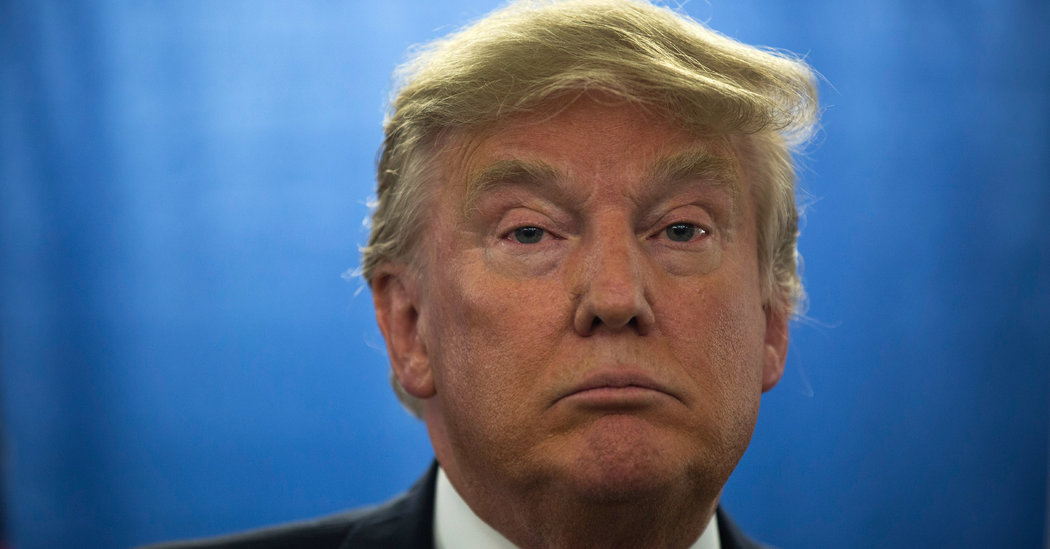 In an interview with Press TV, E. Michael Jones, the editor of Culture Wars Online Magazine, said that Donald Trump’s approach towards Iran’s nuclear deal and also the US' membership in NATO are two important issues that may ruin Washington’s alliance with the European countries in the near future.

According to Jones, the recent comments by Federica Mogherini are clearly a warning to Trump that if he proceeds with his lines and unilaterally revokes the nuclear agreement with Iran, he would be left out of the European alliance.

He pointed out to the crucial timing of the remarks and said, "It was just yesterday… that Trump basically said that NATO was obsolete, that we don't need these people and so on and so forth. So, this is at a crucial moment and I think that what the European Union is trying to tell him is that if you renege on this agreement, [then] you're on your own, we're leaving, we are out of here.”

He further continued that Washington should no more expect European countries to play the role of its vassal states, because they have serious conflicts of interest and it is the European states’ natural right to want to act independently based on their own benefits.

"The best example is the example he had yesterday of Angela Merkel. Germany is a conquered nation. It was conquered by the United States in 1945. It has been a vassal state ever since. So, Angela Merkel as prime minister internalized the commands of her oppressors and did what she thought she was supposed to do as a vassal. That was not in the interest of Germany. For example, antagonizing Russia is not in the interest of Germany. They need to sell their sophisticated manufacturing products to Russia in exchange for energy. But she did it because she wanted to be a good German," Jones argued.

The main problem with being a vassal is that sometimes the lord gets changed, he said, adding that European countries now have a new boss with a different program, who has caused persons like Merkel to be left out in the cold.

"This is a crucial turning point in the history of the United States with Europe. Trump was right. NATO is obsolete. They should have gotten out of NATO in 1991 when the Soviet Union collapsed. They didn't and now they're having to pay the price,” Jones analyzed.
(Press TV)
Share to
Related News
Trump bars door to refugees, visitors from seven nations
Trump to order ban on refugees, restrict immigration
Tags
Iran ، nuclear deal ، European countries ، Trump
Your Comment