Global shipping insurers have devised a way to ensure nearly full coverage for Iranian oil exports from next month after striking a deal to provide cover without involving U.S.-domiciled reinsurers, officials in Tokyo and London said. 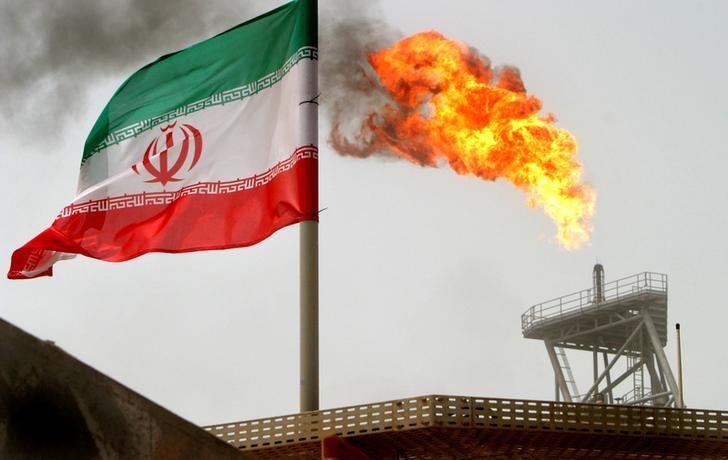 The new arrangements - which essentially allow re-insurance of ships without the involvement of U.S. firms - should boost the number of eligible shipments.

That will provide a boon to Iran, which is trying to raise oil exports.

"There will be no U.S.-domiciled reinsurer participation on the 2017 IG reinsurance program," Andrew Bardot, secretary and executive officer at the International Group (IG) of P&I Clubs in London told Reuters on Tuesday.

The new arrangements take effect on Feb. 20, he and other officials said.

The sanctions were lifted after a deal in 2015 with G5+1 countries.

The group of the world's top 13 ship insurers created so-called "fall-back" insurance last year, under which tankers carrying Iranian oil were insured up to around $830 million per ship.