Concurrent with the anniversary of the implementation of Iran’s nuclear deal known as the Joint Comprehensive Plan of Action (JCPOA), the European Union has removed three Iranian companies from the sanctions list, including OPIC and West Sun Trade. 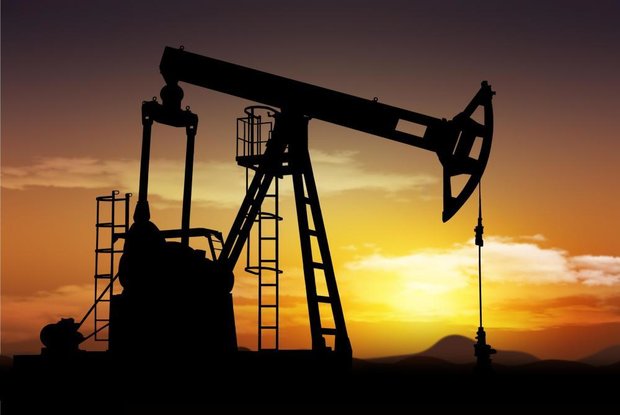 On the occasion of the first anniversary of the implementation of Iran’s nuclear deal, the European Union reformed its previous decisions and removed Oil Industry Pension Fund Investment Company (OPIC) from the sanctions list.

The sanction of the OPIC had led to extensive limitation of capacities and capabilities of this company in improving the country’s oil industry.

In addition to OPIC, two other companies including West Sun Trade and Neka Novin Company that had been under sanction since 2011, were removed from EU’s sanctions list on January 17, 2017.