An Iranian delegation led by Deputy Foreign Minister for Arab and African Countries Hossein Jaberi-Ansari is going to participate in Syrian talks in Astana on January 23, Iranian Foreign Ministry said. 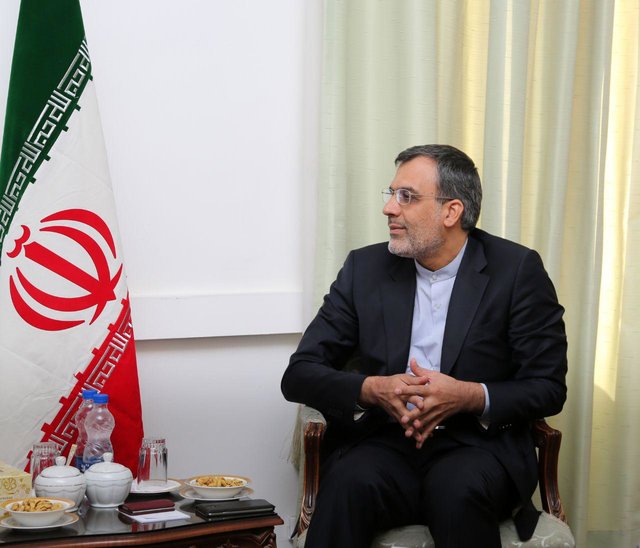 Iran is one of the mediators of holding Astana talks and regards it as an opportunity for intra-Syrian talks between the government and opposition to achieve a political solution and bring an end to war and human crisis in the country, it added.

Over recent days, Iran has continued consultations with various sides of the crisis to pave the way for reaching an agreement.

The Kazakh capital is to host the negotiations between representatives from the Damascus government and foreign-sponsored opposition groups on January 23.

The talks are to be mediated by Russia, Turkey, and Iran.

The three countries have over the past several months been working together and holding trilateral talks aimed at improving the situation on the ground in the Arab country.

Last month, such efforts led to the conclusion of a deal enabling the evacuation of civilians and armed elements out of the northwestern city of Aleppo as it was being liberated by the Syrian Army.

Iranian officials, most importantly Foreign Minister Mohammad Javad Zarif, have voiced opposition to Washington’s attendance, citing its dedication to the ouster of the Syrian government thought supporting the terror groups.