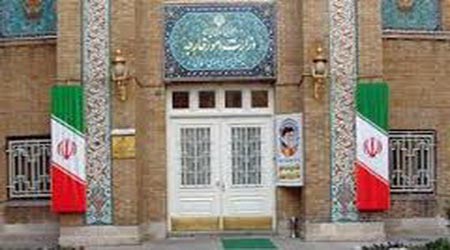 During the meeting, the Iranian official expressed the country’s serious objection to the move which runs counter to internationally-accepted rules and shows poor performance in providing safety and calm in the embassy, Qassemi added.

The Iranian official also called for responsible and resinous response of Danish government to perpetrators of the attack, he added.