Iran announced national day of mourning on Saturday following horrifying collapse of the Plasco high-rise in Tehran which led to killing of 20 fire fighters. 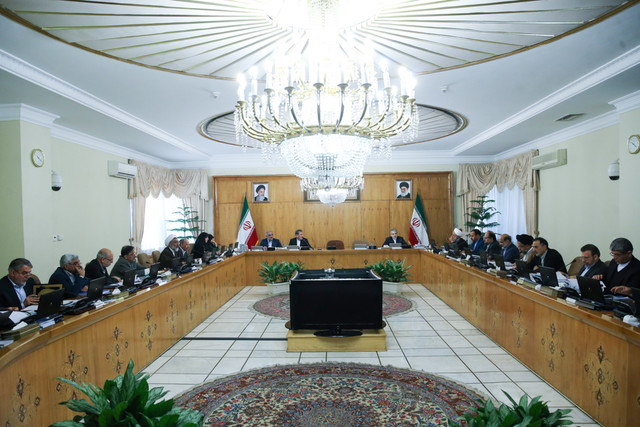 The Islamic Republic of Iran’s cabinet lauded sacrifices of the great fire fighters and extended condolences to families of the victims.

Iranian rescue workers are digging tunnels to reach the underground stories of the aging high-rise that collapsed in downtown Tehran amid ongoing search operations to retrieve those trapped.

Plasco Building caught fire in early Thursday and came down only hours later.

Saeid Sharif-Zadeh, the chief executive of Iran’s Fire Control Organization, said two tunnels were dug into the first and second stories beneath the building’s floor.

Rescuers, he said, were, however, yet to reach those trapped there. The relief workers were deploying technical equipment and sniffer dogs to locate potential survivors.

Barely-above-0° temperatures stand to complicate the operation with 20 people are under debris.

Late Thursday, Tehran Mayor Mohammad-Baqer Qalibaf said as many as 20 firefighters had died during the disaster.

The building was one of the capital’s oldest high-rises, which was housing 600 production workshops, 400 of which were being used for making shirts.

Material damage from the collapse is estimated to stand at around 15,000 billion rials ($463 million).

Foreign governments, including those of Syria, Pakistan, Turkey and Britain, have condoled with the Islamic Republic over the incident.