A London-based Middle East expert said in order for the incoming US administration to be able to effectively contain the threat of Daesh (ISIL or ISIS), President-elect Donald Trump needs to change his country’s hostile approach toward Iran, Russia and Syria. 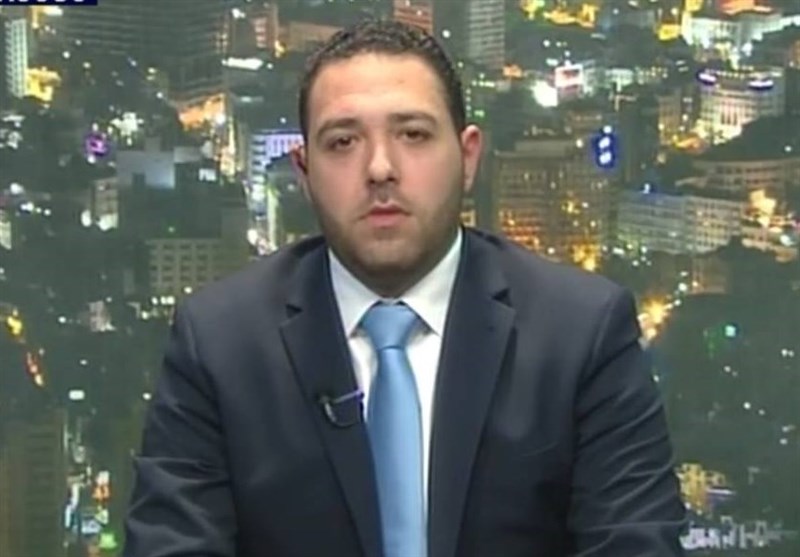 "... in order for Trump to truly change policies, he will have to change his direction and the direction of the US administration towards Russia, towards the Syrian government and definitely towards Iran, because Iran is a significant country both regionally and in the Syrian conflict. As you can see by the recent agreement in Aleppo, the Iranians have a lot of power on the ground and this translates into diplomatic and political power and prowess in all agreements surrounding the Syrian conflict,” Danny Makki told the Tasnim News Agency.

"ISIS is the most significant and the biggest threat to the world and unless it is defeated in Syria, it will not be defeated at all. If Trump genuinely wants to defeat ISIS, he will have to work with Russia and he will have to work with the Syrian government to achieve these aims and put aside the many political differences which are present. This will take the United States to actually change its policy at least ninety degrees in order to achieve this new political ambition and the biggest fighting force in Syria, regardless of all the militias and parliamentary troops fighting alongside the Syrian army, remains to Syrian official armed forces,” he added.

Noting that Trump may change the US foreign policy on the Middle East, Syria in particular, after taking office on Friday, Makki said, "Certainly, we could argue that Obama has had an incoherent (and) an indecisive foreign policy. But you can see that Trump is an individual who has more, you can argue, integrity than Obama.”

"In my own opinion, Trump could have a positive effect on the Syrian conflict. I mean, (Syrian) President (Bashar) Assad stated on numerous occasions that he is willing to work with Trump in the future and that Syria can potentially be a natural ally of the US at this moment and time. If Trump genuinely has a desire to fight ISIS and these other extremist groups, then it is likely that he will pursue a more pragmatic approach to the Syrian government.”

The analyst further said that countries such as Saudi Arabia and Turkey would definitely have a more difficult relationship with the US under Trump.

"For Trump to truly change the US approach in the Middle East, he is going have to make tough decisions and one of these tough decisions will have to be working closely with the governments of Iraq and Syria in order to finish the international threat which is now ISIS in the region. As you can see ISIS will not be defeated either in Iraq or Syria without its different political approach to these countries,” he noted.

Elsewhere in his remarks, Makki referred to a recent agreement brokered by Iran, Russia, and Turkey over Aleppo and said, "What you have got now is a vacuum of power in the Middle East created by the Syria conflict. And you can see Russia is going to fill the vacuum created by the United States of America. With this recent Russian- Iranian-Turkish agreement over Aleppo and the recent Turkish-Russian agreement for a ceasefire in Syria, what you can see is Russia becoming the power-broker in Syria, something which the US wanted to be, but Russia is now taking over. This has been firstly because of the Russian intervention and the power which Russia has added to the Syrian government both politically, diplomatically and militarily on the ground and you can see that Russia’s role in Syria is transforming. It is not just a military asset to the Syrian government, but it is a now a diplomatic asset as well.”

Syria has been gripped by civil war since March 2011 with various terrorist groups, including Daesh, currently controlling parts of it.

On December 15, Syria announced the liberation of the northwestern city of Aleppo from foreign-backed terrorists, with President Bashar al-Assad praising the victory as "history in the making and worthy of more than the word ‘congratulations’.”
(Tasnim)
Share to
Related News
Chaos, anger as Trump order halts some Muslim immigrants
Trump bars door to refugees, visitors from seven nations
Trump to order ban on refugees, restrict immigration
Tags
Trump ، US Foreign Policy ، Iran ، Russia ، Syria
Your Comment