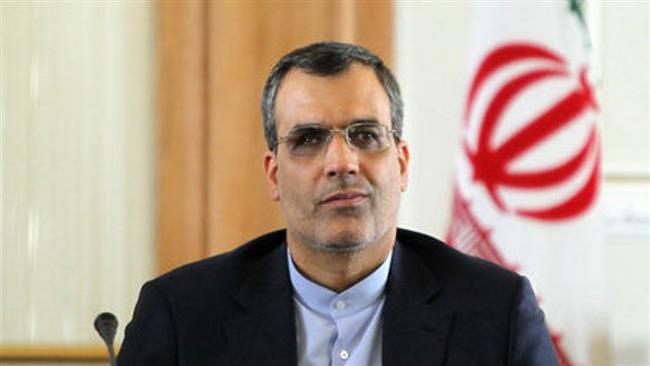 Leaving Tehran to Almaty, Kazakhstan, on Friday night, Islamic Republic of Iran delegation headed by the Deputy Foreign Minister for Arab and African Affairs Hossein Jaberi Ansari, will immediately start consultations on Syrian crisis with the Russian and Turkish delegations.
The consultation meeting held aims to pave the way of holding Astana meeting more successfully.
It should be noted the meeting hosted by Kazakhstan and overseen by Iran, Russia, and Turkey on January 23 and 24, pursues such goals as a stable ceasefire in Syria, an effective encounter with the terrorists, and Syrian-Syrian talks between Syria government and its oppositions in order for finding a political solution to Syria crisis.