Saudi media say two terrorists have been killed in the city of Jeddah during clashes with Saudi security forces, who had swooped on their hideout in the port city. 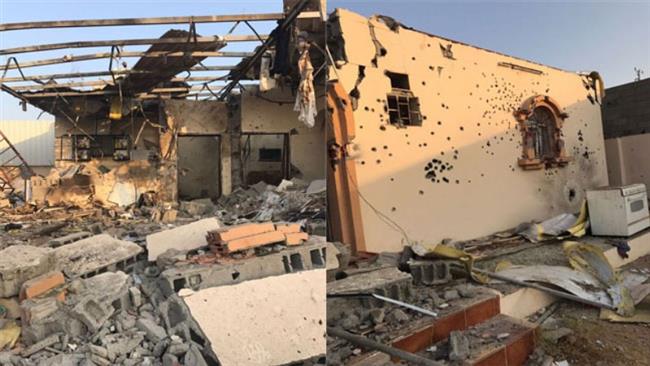 The forces discovered the terrorists’ safe house in the city’s al-Harazat neighborhood on Saturday. They laid a siege on the premises and asked those inside to hand themselves in, but an exchange of fire erupted after the terrorists started shooting at the forces.

Footage on Twitter showed Saudi copters loitering over the neighborhood, a relatively sizeable explosion ringing out, and smoke billowing from the area.

Saudi Arabia itself practices the radical ideology of Wahhabism, the basis for the activities of Takfiri terrorist groups throughout the world. Riyadh is also accused of providing financial support for such terrorists fighting in Syria and Iraq.

On January 7, the Saudi Interior Ministry said two suspected Daesh terrorists had been shot at and killed in the capital city. Police shot the suspects after they opened fire and injured a cop when they were surrounded in Riyadh’s northern neighborhood of Yasmeen, the ministry said