An Austrian trade delegation is in Iran in a bid to explore the latest developments in economic and commercial cooperation of the two countries. 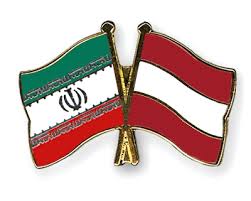 They also would explore holding their joint economic commission meeting scheduled to be held late 2017.

The Austrians are going to meet with Iranian urban development and tourism officials.

The agreement was signed between the chambers of commerce of the two countries and is valued at over $2 billion.

Trade between Iran and Austria currently stands at around $300 million. Officials from both countries announced last year that a plan has been drawn up to raise this figure to $1 billion by 2020.