Iran’s ‘The Salesman’ directed by renowned Asghar Farhadi has been enlisted as one of the five final candidates of Academy Awards in foreign films section. 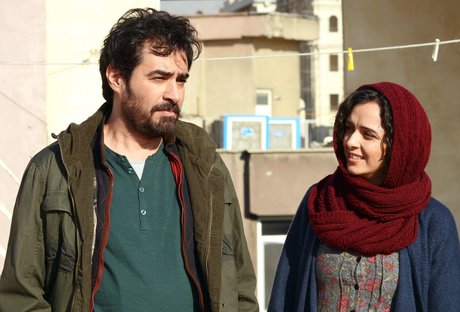 In September, Iran nominated The Salesman by Oscar-winning Farhadi, as the country’s entry for Best Foreign Language film for 2017 Academy Awards.

A board comprising nine Iranian directors and producers chose Farhadi's drama to represent Iran in this year’s Oscars.

After comprehensive deliberations and further discussions on the five shortlisted films, a strong majority of the board chose The Salesman (titled Foroushandeh in Persian) to compete in Best Foreign Language film in 2017 Oscars, the spokesman for the board, Amir Esfandiari said.

The Salesman, which premiered in Iran on August 31, won two prizes in the Cannes Film Festival in May.

Lead protagonist Shahab Hosseini won a Palme d'Or for best actor and Farhadi scooped the best screenplay award during the 69th edition of the festival.

The movie is a taut moral drama about a married couple who are acting in Death of a Salesman, a play by Arthur Miller.