Iranian official rejects remarks on carpet exports obstacles to US

An Iranian informed Foreign Ministry official rejected certain remarks on problems and obstacles to exports of Iranian carpet to the US. 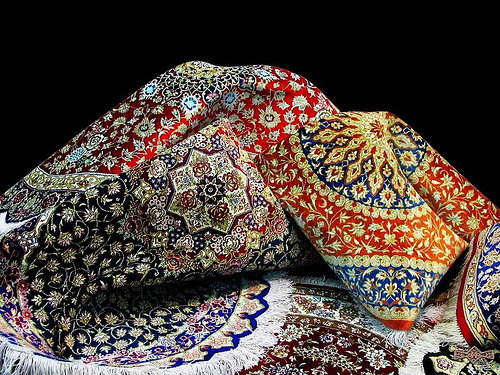 "Carpet exports to the US is free and Iran has exported $51 million carpet to the US over the first 8 months of Iranian calendar year (started on March 20),” said an Iranian informed official in the Joint Comprehensive Plan of Action (JCPOA) of Iranian Foreign Ministry.