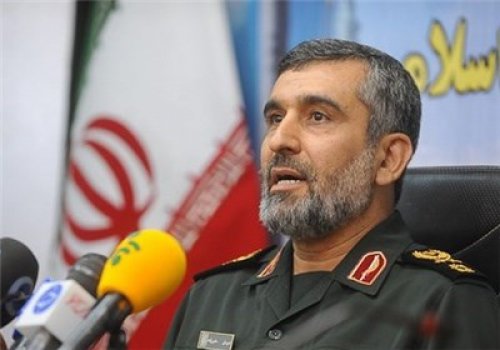 "In near future, large exercise of air defense of the IRGC Aerospace Force will be held.” He said.

The drill includes all defense systems, including radars, commanding systems, control center and land-to-air missile equipment all designed and built by Iranian experts, he added.

He also said that Iran has managed to obtain self-sufficiency in defense sector.